The Oasis building was opened as Christ Church in 1879.

It had been endowed by Elizabeth De Lannoy, who lived close by and also paid for the alms houses next door. The church flourished for many years. In 1916 the magnificent stain glass window was installed, showing that the congregation was forward looking even during the great war. 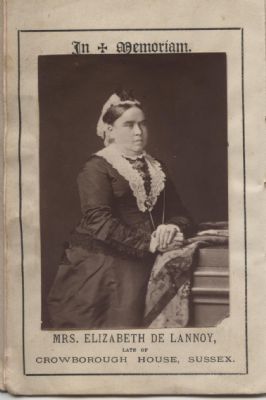 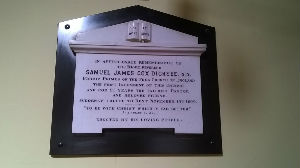 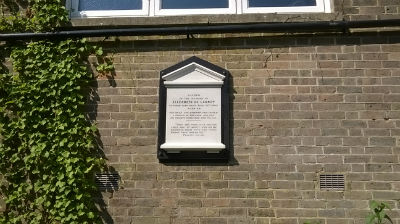 In 1997 a small group of Christians from King’s Church Uckfield began to meet in Crowborough. They were soon joined by other Christians from Crowborough and the surrounding area to form the Community Church. Meeting in different venues over the years the church has grown and developed seeing people move in and move away over a series of different seasons.

In its earlier years the church ran a kids club for the children of the town. In 2006 Jerry Townhill became the leader and in 2007 another local church called Christ Church joined the church enhancing the make-up of the fellowship. Part of this meant the acquisition of the Christ Church building.

The building has recently been renovated to serve again as a functioning and adaptable space for worship.