Three elders work as a team to provide the spiritual oversight and direction of the church. 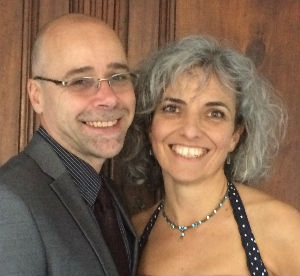 Jono moved to Crowborough in 2013 to take on the role of full time elder. He has previously worked as a lead elder in Cockermouth for 13 years, and as an elder in Marguerittes, in the South of France for 3 years. He  leads one of three worship bands, oversees the preaching team and helps train leaders. He is married to Veronique, his French wife and has two daughters. He is a keen musician, enjoys playing in bands, reading and attempting to keep fit.

Jerry was one of the pioneers of Community Church and led the team until 2013. Before that Jerry

was one of the elders at King’s Church Uckfield working alongside the, now late, Simon Petit. He is passionate about preaching, and leads one of the set up teams. He is married to Joy, and they have three grown up children.

Bryan is married to Cathy, and has been involved in supporting Newfrontiers churches in Orpington, 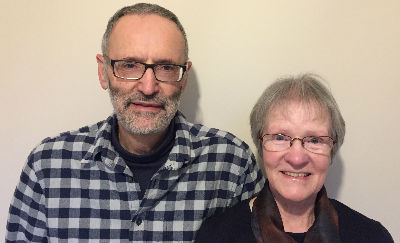 Sevenoaks and Northumberland. He had oversight for the Oasis building development work, and along with Cathy leads a house group. Until recently he ran his own business in the building trade. He has 3 grown up children. 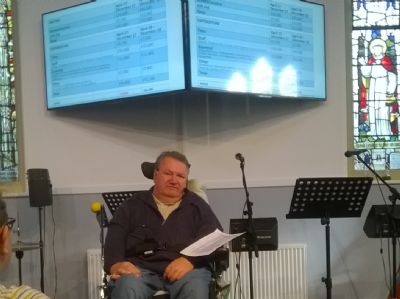